What we are looking for is found in the present moment

Welcome to a mindfulness weekend retreat in Stockholm with sister Thieu Nghiem, a buddhist nun and dharmateacher in the tradition of Thich Nhat Hanh 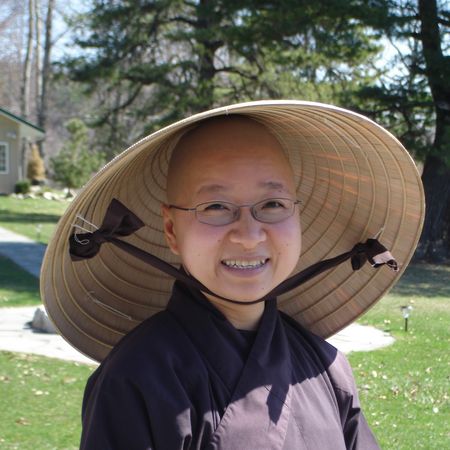 Sister Thieu Nghiem came to Finland in 1983 as a Vietnamese refugee with her parents. She graduated from high school in Finland and studied health sciences at the University of Helsinki. In 1995, she travelled to the Plum Village practice center in France where she was ordained as a Buddhist nun in 1996, by the world-famous Vietnamese zen master Thich Nhat Hanh. In 2003, she moved to the United States to practice with and help building the Sangha in two Plum Village retreat centers there. Sister Thieu Nghiem recieved the Dharma Lamp transmission from Thich Nhat Hanh, to be a Dharma-teacher, in 2001. Sister Thieu has travelled both with her teacher Thich Nhat Hanh and alone around the world to teach meditation and dharma.

This retreat will be in English. It is arranged by ”Glädjens Källa”, a meditation group in the tradition of Thich Nhat Hanh in Stockholm. The retreat will be held at Hellasgården, situated in a nature reserve easily accessed from central Stockholm. We start with dinner at 18:30 on Friday and end at around 16:00 Sunday. 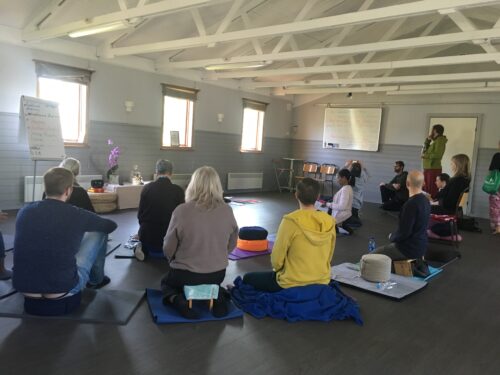 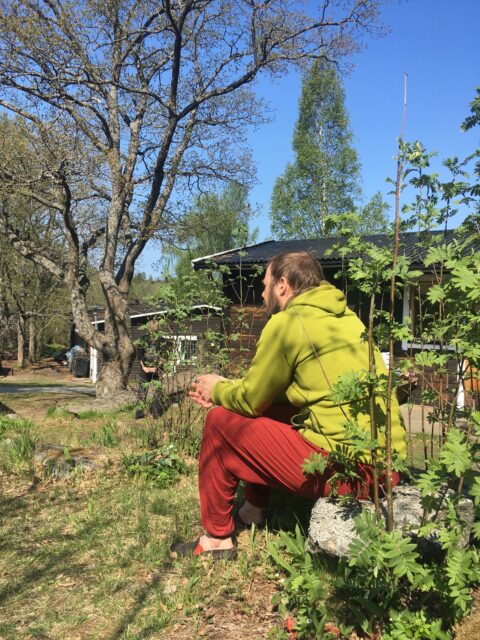